So I think we’ve established that I’m keen on scents. And colours. And I’m a bit fussy about texture, apparently. Let her finish… But it’s not my fault – some things are just WRONG. Oh.

Tomato juice, for example: too thick and furry and not a juice. 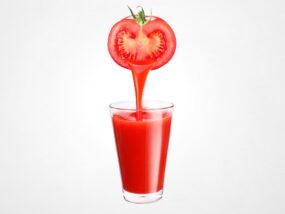 Or food that squeaks: green beans, I’m talking to you. Oysters (though I’m full of respect for those sophisticates who can): slithery unpleasantness. I could go on. * small voice * Help me!  Too late for that. Far, FAR too late.

Having smoothed my hair and calmed myself, I shall return to scent.  I will literally stop in my tracks if I smell something gorgeous (which I appreciate is not very cool if someone is right behind me). Where we lived in London, there was a beautiful, mature wisteria in someone’s front garden and when it was in bloom, the whole street was garlanded with that amazing fragrance. ‘Garlanded’ – word of the day Quite pleased with it myself, actually ‘crowing’ will be tomorrow’s word No matter what I was doing, or carrying, I always had to stop and bury my nose in the flowers (came very close to inhaling a bee once). I would stand just far enough away so that, to a casual observer, it might look like we were not together. Charming!

I’m ashamed to say that I hadn’t really noticed wisteria in earlier life, but Jonathan and I went to Granada in Andalucia for our wedding anniversary and, as we got out of the car (in the dark), we were assailed by a simply astonishing perfume. Neither of us had any idea what it was and we just wandered around drunkenly, noses in the air, taking in great lungfuls of joy. It was only the next day that we discovered we’d parked by the entrance to the Generalife gardens – which were full of (as in: socking great purple walls of it) centuries-old wisteria, in full bloom. 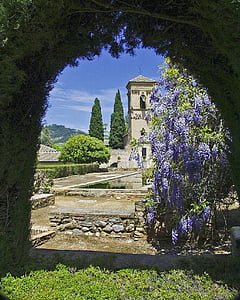 On our return to London we planted some and, for the next twelve years, waited for the bliss. It never flowered. (Though apparently it has, now that we’ve left. A bit rude.) Also – here’s a bit of trivia that will stay with you can’t guarantee that myself – apparently all wisteria is either left- or right-handed; each plant prefers to grow one way or the other, and it’s not determined by the sun. There. Told ya!

Jasmine has the same effect as wisteria, leaving me in a dreamy, heavenly state. So when we came to Spain (with the London wisteria débacle still smarting), we decided to plant LOTS of it. And different varieties, which would flower in different seasons, thus * taps head to indicate ‘smarts’ * keeping our noses happy all year long. Unbelievably, this seems to have worked! There’s star jasmine, and French jasmine, and jasminoides (sp?) and… other names of jasmine, including one I’d never heard of before, the stunning Galán de Noche, which is a night-scented jasmine.

In my ignorance, I had assumed that night-scented jasmine was just a particularly strongly scented one that you noticed more at night. But no! It turns out that the flowers don’t even open until night falls! Did everyone know that but me? Well, I mean, duh! Isn’t it surprising and contradictory? You can just get a hint of the fragrance during the day, when the flowers are shut tight, but at night… it’s almost indescribable. In fact, it is so magnificent, and intoxicating, that we’ve moved a pot of it to right outside our open bedroom window. 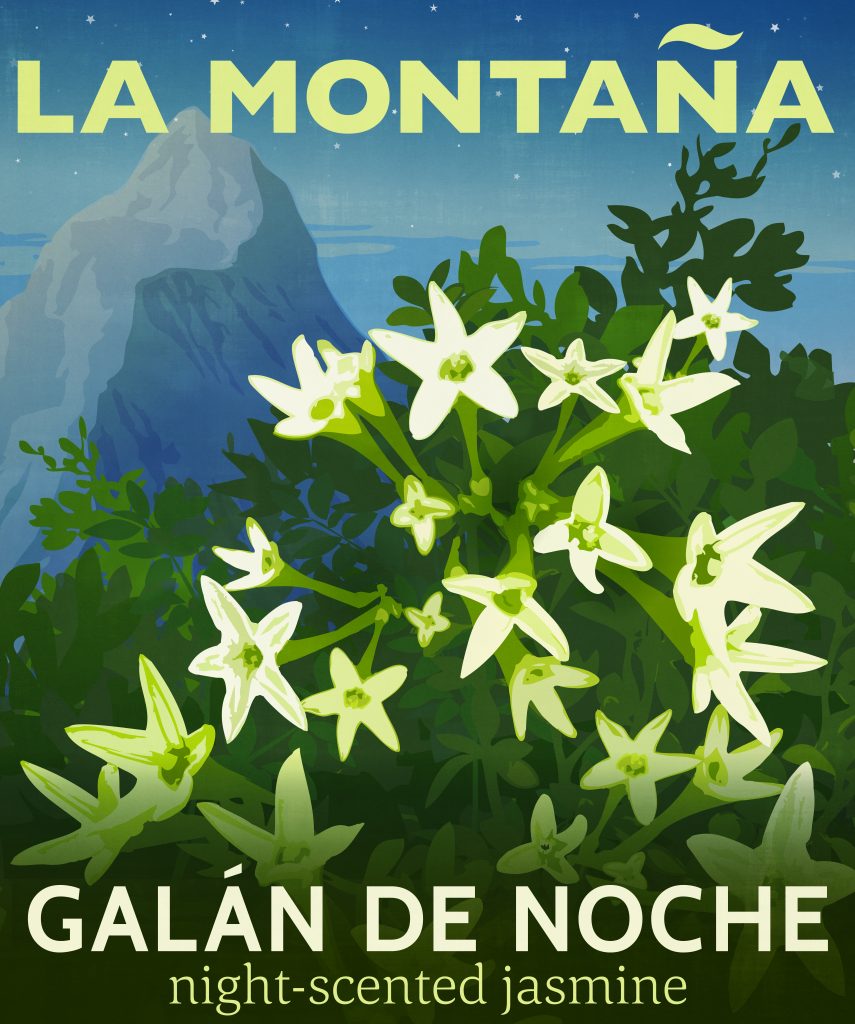 And this is where the inspiration for candle number three, GALÁN DE NOCHE, was born. Now, we’re learning as we go along, and it turns out that a candle with only Galán de Noche perfume oil in it would be far too overpowering; you have to surround it with other notes to complement and glorify it. So our candle has rose, orange flower, and ylang ylang I think I did this joke in a previous blog, but here it is again: “Ylang ylang, isn’t that a panda?” Yup, still funny Oh dear! with a base note of musk, all together giving it gorgeous potency but stopping it from giving you a headache. I appreciate that if you’re reading about this on the website, you can’t smell it, but I do ask you to trust me – if you like a heady, intriguing, literally intoxicating candle, you will love it. This is a teaser for our TV commercial. Cass will be shouting those words at the camera, with me in the background dressed as a candle and doing a special candle dance, and a caption something like: “Here at La Montaña we’re just CRAZY about candles!”  Or maybe this  I think someone’s had a bit too much coffee this morning * takes his mug away * * Wails and gnashes teeth * 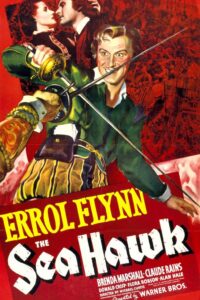 I am also deeply taken by the fact that ‘Galán’ is an old-fashioned Spanish noun meaning ‘a gallant man’ and I picture him as an incredibly handsome young swain, who seems quiet and shy during the day, but when night falls, out he comes, a-swashing and a-buckling, leaving girls swooning in his wake. That’s what goes on in my head anyway. You’re welcome. I think someone’s had too much Jane Austen today * slides Persuasion from her grasp * *APPLIES DEATH GRIP*

It’s also sometimes known in Spain as Dama de Noche (look at ME, all full of factoids and memorable… stuff). So, depending on your fancy, it’s either a swoon-inducing swain, or a smouldering temptress lady of the night. This is MY blog post, and it’s a swain!!!

Rich roses and dark cloisters - Cassandra’s blog - June 2015 In April of 2014, when normally it would still be a bit parky, we had a burst of summer.  Same thing happened this year actually – 40º in early May!  Cassandra’s blog with Jonathan’s comments in manly blue...

WINTER ORANGES - Cassandra’s blog - May 2015 So here's the festive story of how our Winter Oranges fragrance was born. I’m sitting here in a very chilly phase of Spanish winter (it’s not all flip-flops and shorts, believe me)... Cassandra’s blog with Jonathan’s... 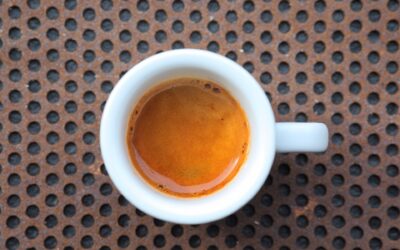 ALFREDO’S CAFÉ - Jonathan’s Blog - March 2015 One of the challenges of our La Montaña business, something that exercises us and has us endlessly poring over the results from focus groups and marketing experts… oh, who am I kidding?!  One of the funnest things with La... 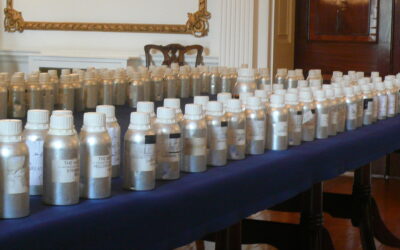 THE ELUSIVE 'NOSE' - Cassandra’s Blog - Feb 2015 A theme was beginning to emerge in our thinking about our new business – we needed professional help with EVERYTHING. Cassandra’s Blog with Jonathan’s comments in manly blue and Cass’s rebuttals in lady-like pink For...